The son of Jeremy Scudds, Sutherlan grew up around the law, eventually deciding to follow in the family footsteps. He graduated from Murdoch Law School in 2014 as an award-winning student for Best Academic Performance while remaining employed by Porter Scudds throughout his time at University.

Between 2006 and 2014, he both assisted in the preparation of trials and juniored in trials in all courts in Western Australia, also working for six months as a law clerk at O’Brien Hudson Criminal Lawyers in Sydney in 2011.

Since his admission as a barrister and solicitor, Sutherlan has progressed quickly, completing trials, sentencing and various matters in the Supreme Court, District Court and Magistrates Courts.

He has brought to the firm innovative trial preparation and analytical techniques incorporating the use of modern technology. His techniques and skills have helped many clients to defend their criminal charges successfully.

Over many years working at Porter Scudds, Sutherlan has developed unique negotiation skills and expertise in a broad range of matters, with a particular interest in complex defences, complex sentencing, traffic matters, removing license disqualifications and applications for extraordinary licenses. His skills have helped get the best possible outcome for many clients to include the withdrawal of charges.

Sutherlan was also an elite sportsman, Australian champion and World Cup Quarter Finalist in the sport of fencing, and was a member of the WA Institute of Sport. His athletic career enabled him to develop valuable personal skills, such as mental toughness and performance under pressure, which he has now transferred to use in his career as a barrister and solicitor. 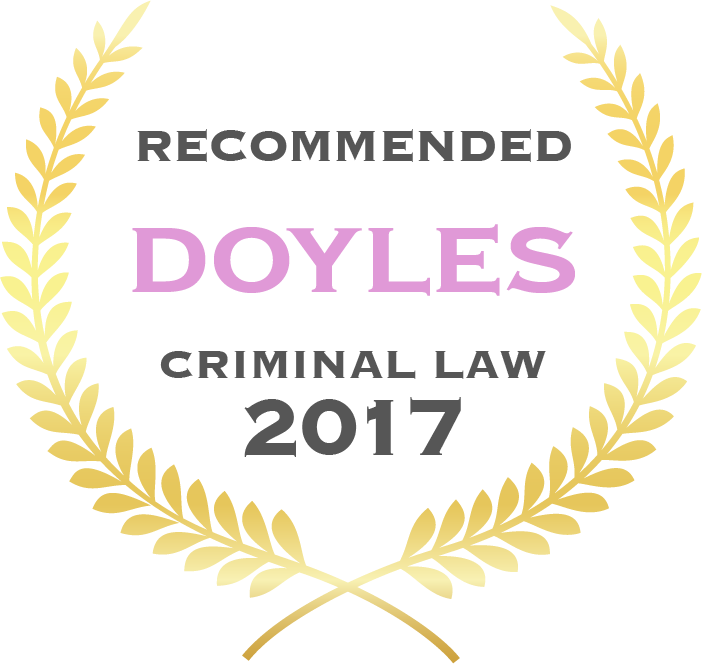 TO GET IN TOUCH WITH SUTHERLAN,
CONTACT US TODAY.