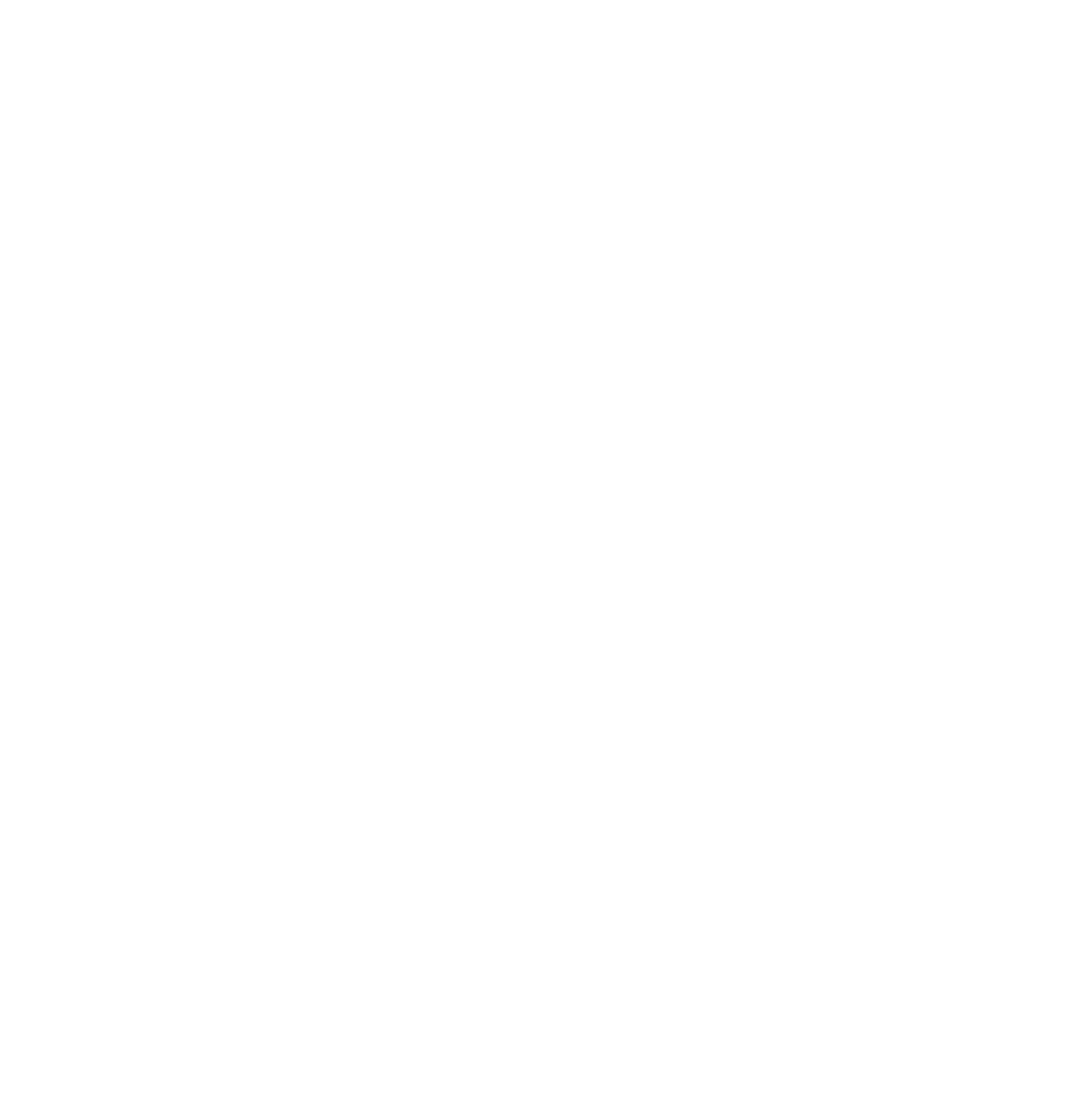 Where an offence is committed outside the jurisdiction of Western Australia or is committed across state borders, the offence might be dealt with under Commonwealth Law, or put another way, under Australian Federal Law.

Some examples of this include a drug importation offence committed off the coast of Western Australia in National Waters/Seas or drugs arriving by overseas courier or by post. There is a Commonwealth offence for the importation of a commercial quantity of border controlled drug such as methamphetamine, cocaine or MDMA (contrary to section 307.1 of the Criminal Code 1995 (Cth).

How serious are Commonwealth offences?

Commonwealth offences, like all offences, are very serious, and a conviction has lasting implications. They carry with them the same implications as any state offence. Penalties are found in the Federal Crimes Act.

Where are Commonwealth matters heard?

In Commonwealth matters, depending on the charge, your matter will usually be dealt with in the State Supreme Court, District Court or Magistrates Court. 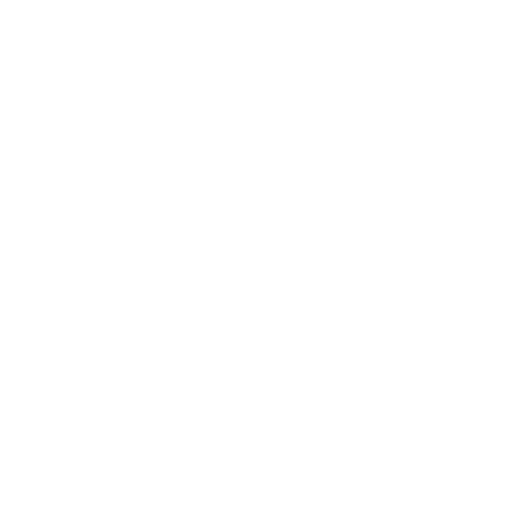 TO GET IN TOUCH WITH PORTER SCUDDS,
CONTACT US TODAY. 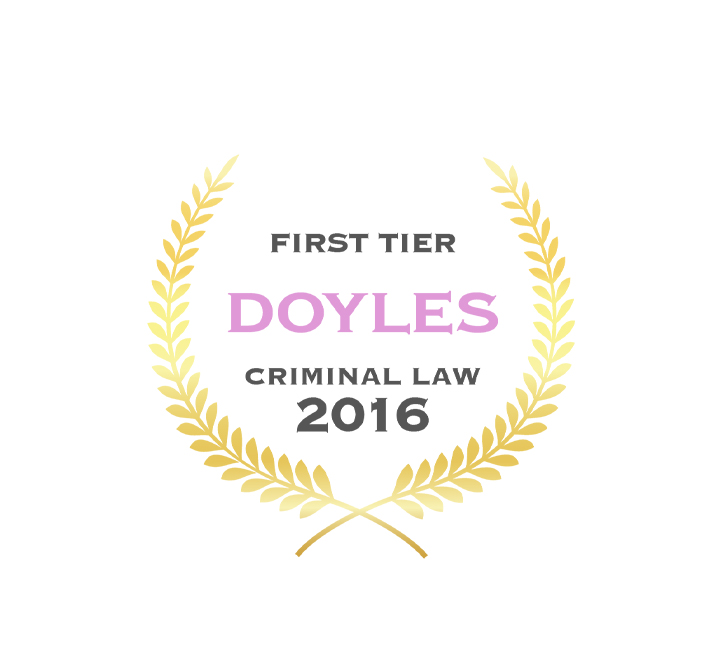