Mr Jeremy Scudds is a barrister, solicitor and social worker, and a senior legal practitioner with Porter Scudds. He is a leading criminal defence lawyer in Western Australia. He has worked in personal injury law and commercial litigation, and both government and private practice before setting up practice as a sole practitioner. His substantial experience in the law profession, which spans several decades, has given him a strong understanding of his clients’ needs.

Jeremy was admitted to practice as a barrister and solicitor in the Supreme Court of Western Australia and the High Court of Australia in 1984.

By way of connecting with the community, Jeremy has worked as a social worker and union official. He’s been the ‘Night Line Lawyer’ for Radio Station 6PR (two years), the Honorary Solicitor for the WA Council of Social Services (WACOSS) (seven years) and Incest Survivors Association (two years), a university lecturer, Legal Practitioner on the Real Estate Agents Supervisory Board (three years), a member of various Law Society committees, and a Trustee with the Perth Theatre Trust (five years).

Jeremy is currently a member of the Forensic Society of Australia & New Zealand, the National Association of Criminal Defence Lawyers (USA), and the WA Criminal Lawyers Association. He has also held administrative positions for various sporting associations in Australia.

Mr Scudds has developed extensive expertise in complex defences, murder cases, informant witnesses, white-collar crime and complex fraud and drug trials. He is considered one of the leading lawyers with expertise in DNA and fingerprints in Western Australia; his expertise allowing him to present both the benefits and limitations of such evidence. 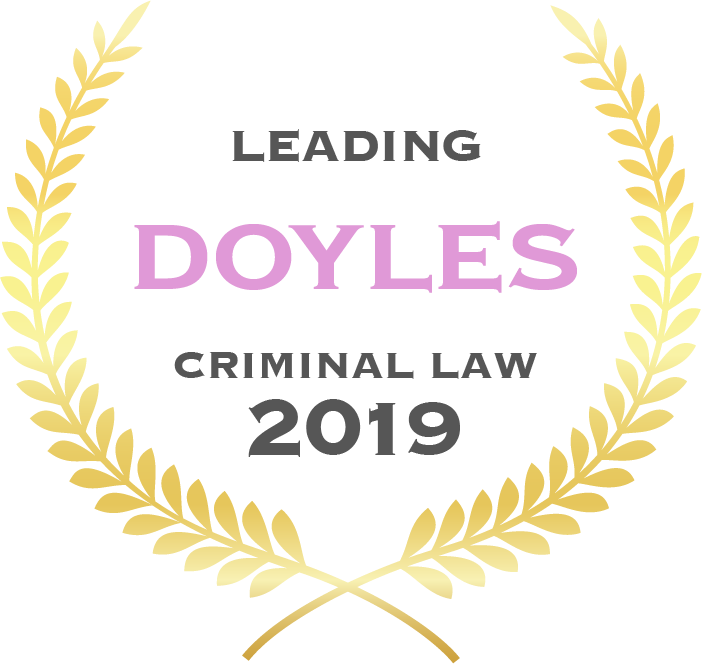 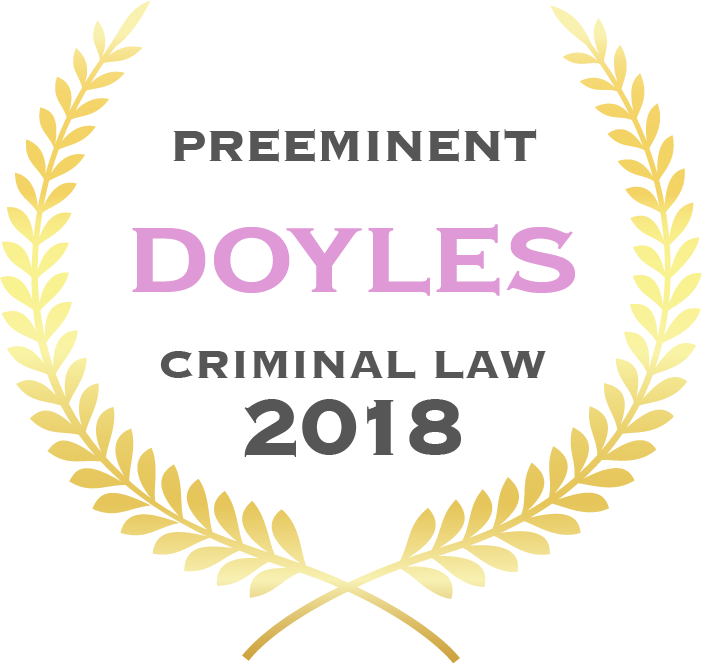 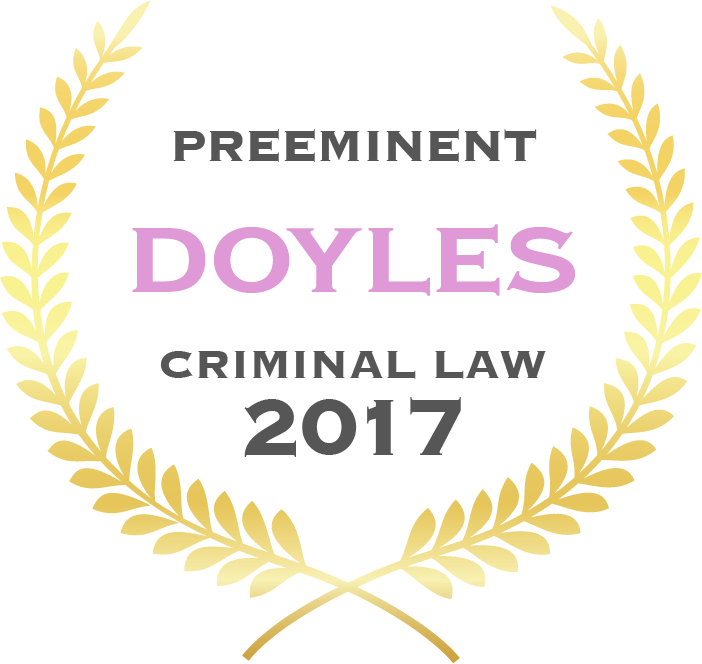 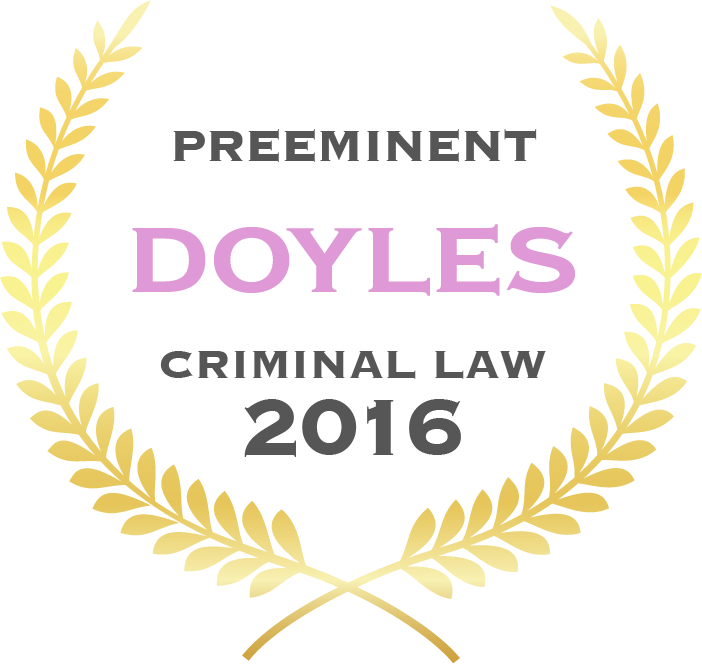 TO GET IN TOUCH WITH JEREMY,
CONTACT US TODAY.